After the completion of his studies in Animal Production Hannes joined the Agricultural Research Council of South Africa in Irene. The basic foundation of the experience gained while involved at the ARC is what today still governs Hannes’ game breeding strategies.

In 2001 Hannes established a breeding heard of Nyala’s on his game farm near Gravelotte. In the same year he also bought his first Sable genetics. He diversified his breeding species to include Cape Buffalo on the farm Kapiri Ranch in Limpopo.

While researching the phenotypical characteristics of the animals being bred Hannes realised that all animals with exceptional horn measurements share the same phenotypical markers. Therefor animal selection criteria is strictly based on these markers.

Hannes believes that the 60” mark for Sable bulls can be achieved within the next 15 years, through successfully combining efforts in the game farming industry. 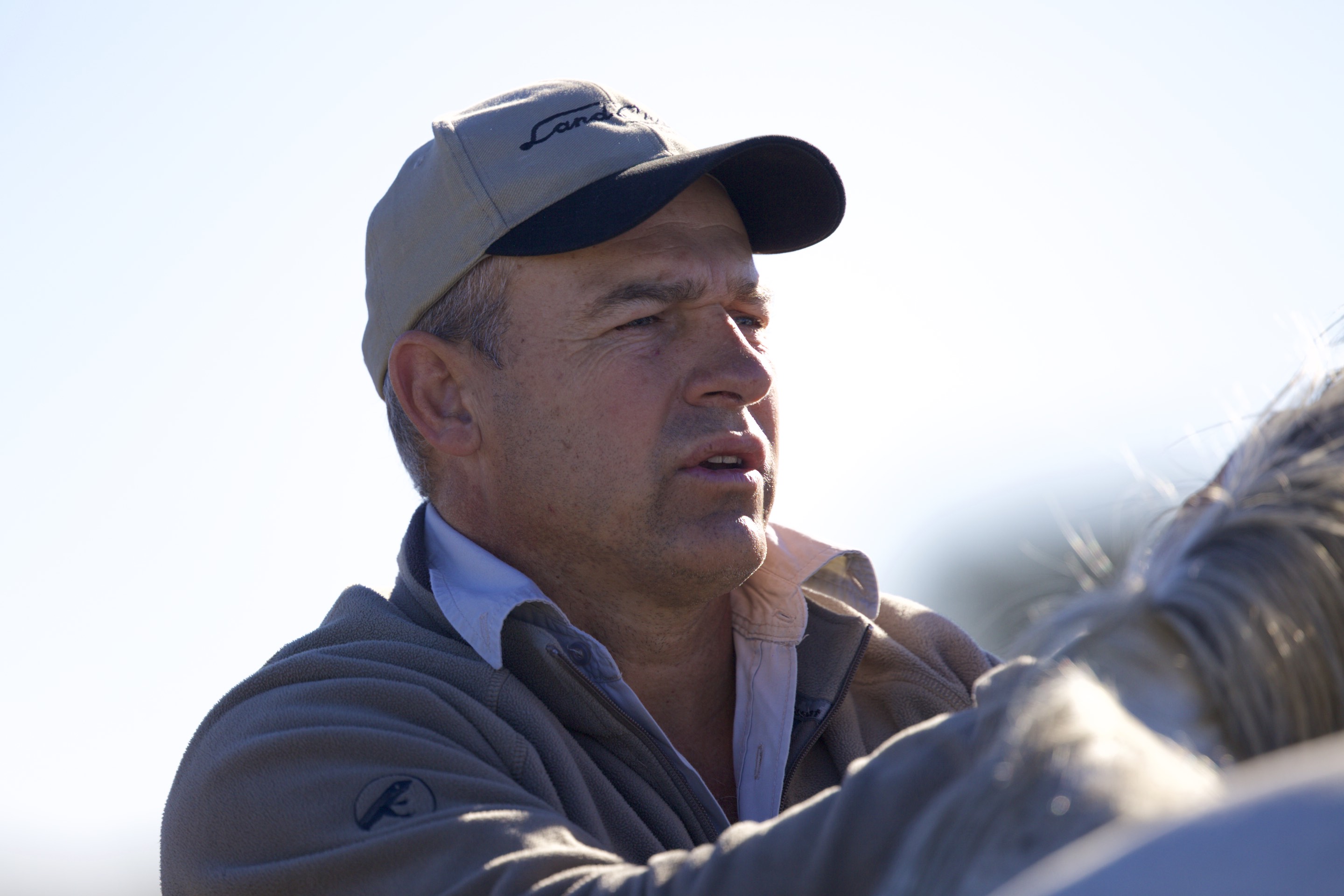 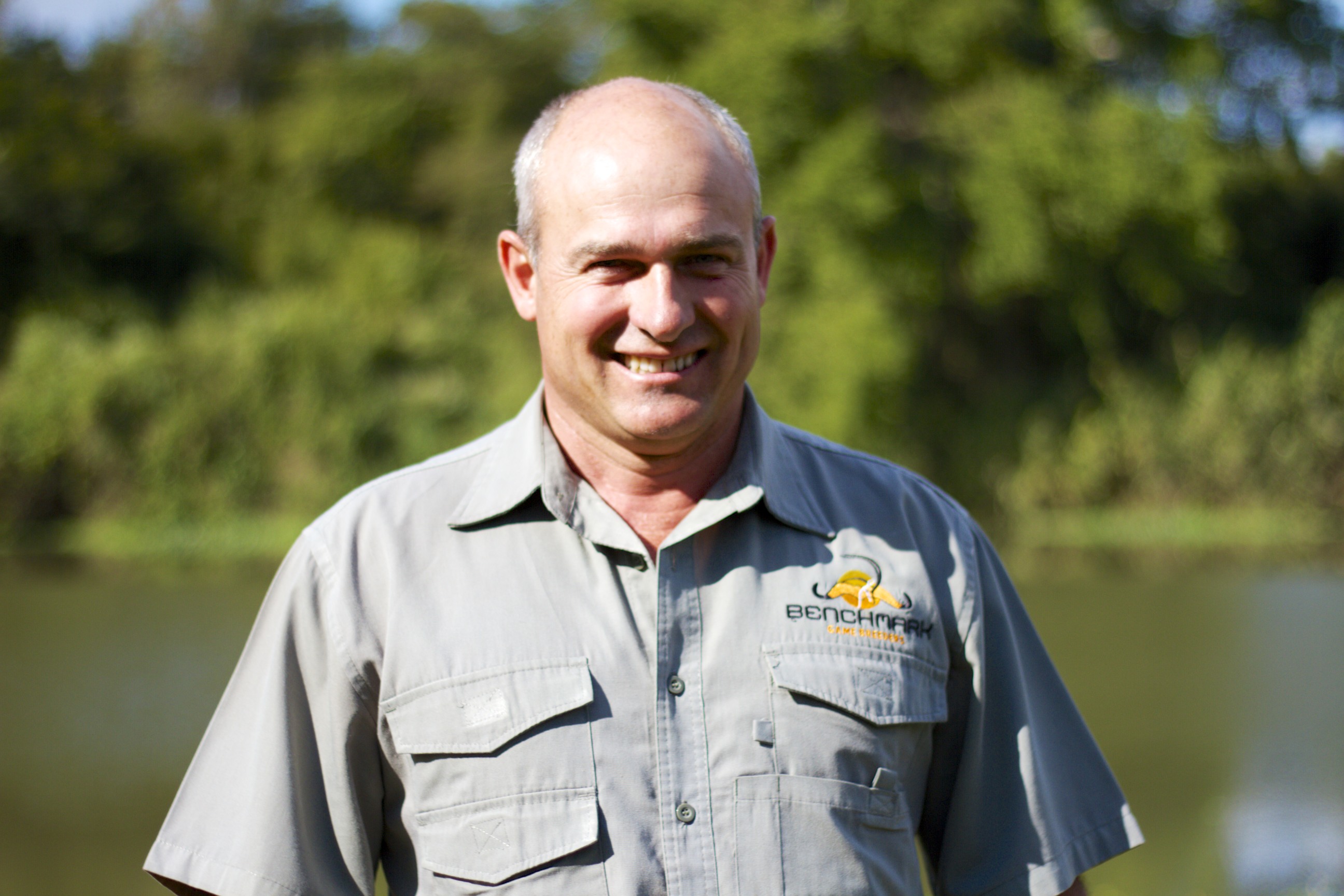 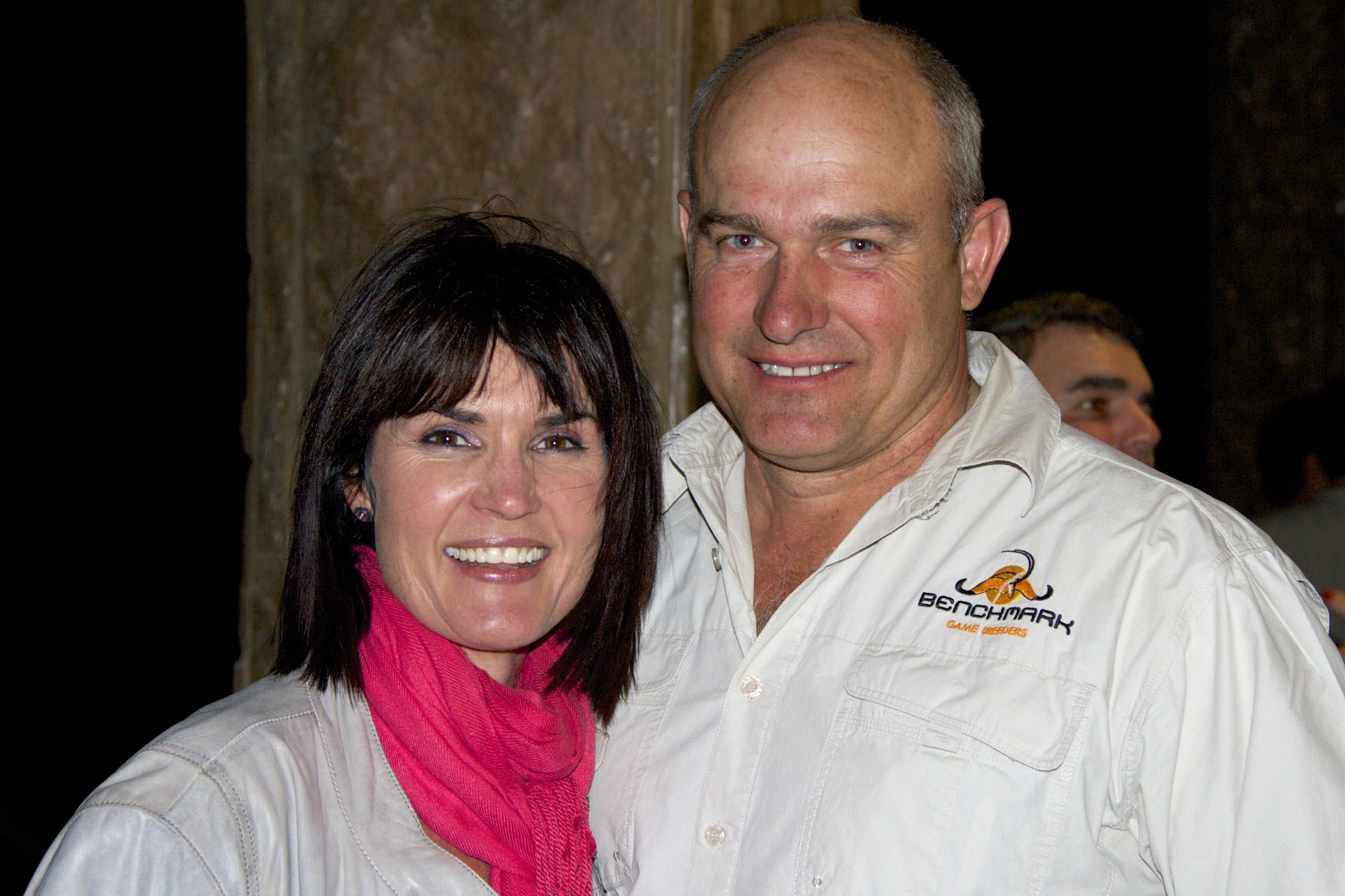 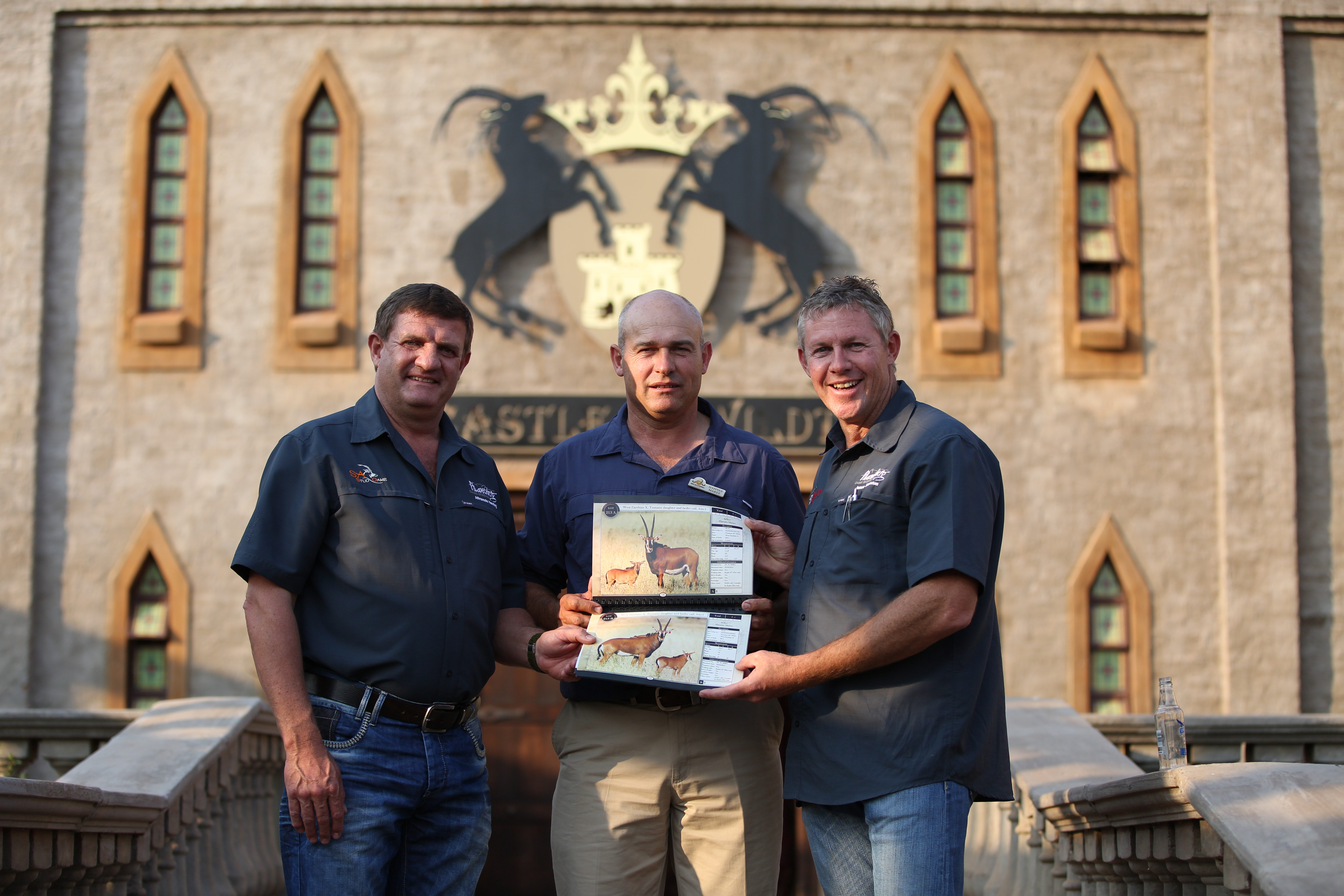